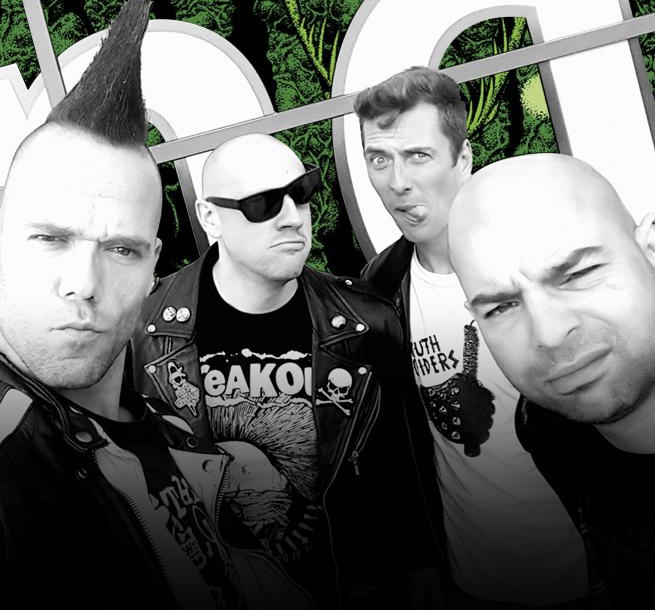 The demolition work of man has been stamped in timeless punk gems by Disturbance for 22 years and counting. Their third full-length “Tox Populi” is a present-day Molotov cocktail of UK77 and 82 street punk with traces of wave and hardcore to boot. For one of the longest running and best-known punk bands from Holland, three albums and a handful of other releases might not seem much, so one might get the poisonous idea Disturbance are a bunch of lazy cunts. Far from it, otherwise they wouldn’t have done a 6.000 mile tour of China, by train, no less! Here’s the real reason for their selective output: these punx despise mediocrity. In a time where quantity seems king, Disturbance refuse to release run-of-the-mill records. Meanwhile, they keep marching to their own drums, the drums of Jo: the human equivalent of a Stalin’s organ. Bass buff Jozz and guitar fiend Dim sharpen the Disturbance sound, intensified by the toxic vocal discharge of Rob. Lyric-wise they don’t rub politics in your face, but rather make you face reality and question the lipstick-on-a-pig ethics of people enslaved by horseshit. As the world goes to hell in a handbasket, we should hear the Four Horsemen of the Apunkalypse, alias Disturbance. 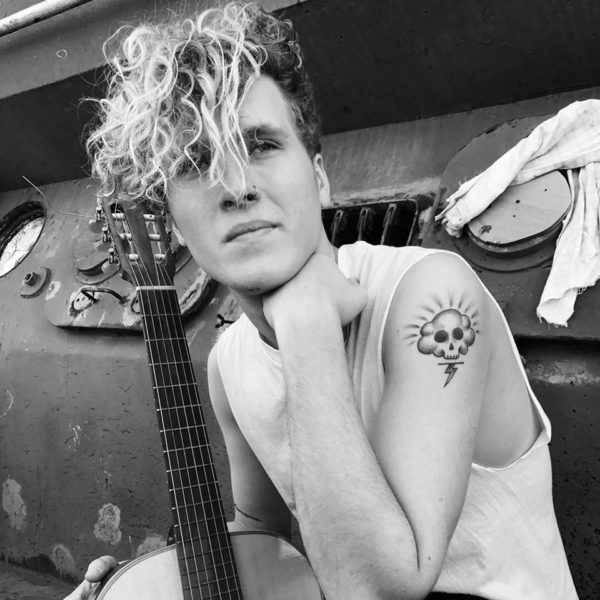